Local Geodiversity Action Plans (LGAPs) set out actions to conserve and enhance the geodiversity of a particular area.

In general they aim to:

Currently, LGAPs exist or are in development for:

There are currently no LGAPs in Northern Ireland. 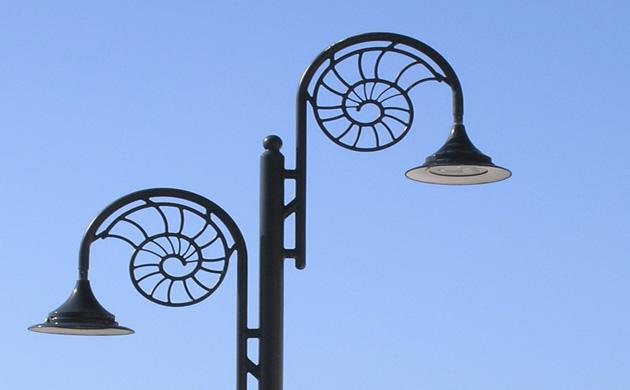 The main focus has been on GAPs for aggregate companies and guidance was issued in 2006. However, most have focussed on more practical initiatives for example producing a range of interpretative material and increasing access to geodiversity.

Aggregate Industries have produced a series of quarry geodiversity action plans and educational material, for example at Millom Rock Park.